Don’t Miss the Evening of the Arts this Week! 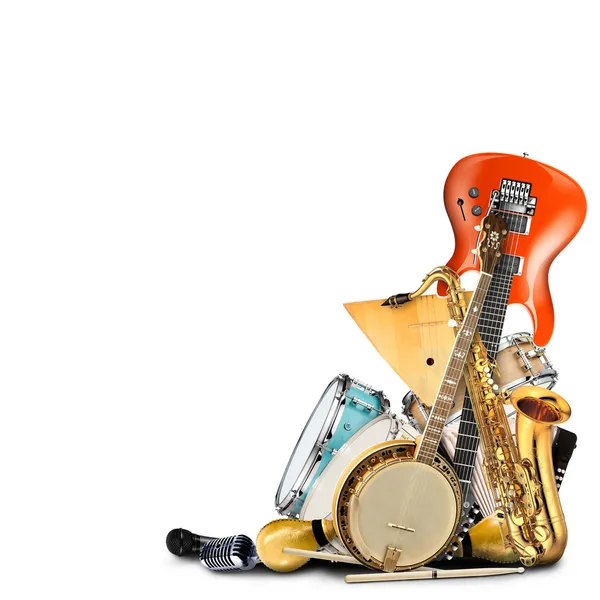 This week on Thursday, the Upper School Orchestra, Jazz Band, Guitar Ensemble, and Chorus are performing their bi-annual school year winter concert in the Falk Auditorium, an event called the Evening of the Arts. These ensembles have practiced numerous pieces and songs for this concert, including solos and improvisations.

The Upper School Orchestra is going to be performing three different acts on Thursday. The first is the piece, Symphony No. 12 in G Major: Allegro (Movement #1) that was composed by Wolfgang Amadeus Mozart, and was arranged by Sandra Dackow. This piece was composed in Salzburg by Mozart in the summer of 1771. This was composed in anticipation of Mozart’s second Italian trip, which was to take place later that year. The symphony has four movements, and the US Orchestra will be performing the first of such. This allegro movement is the longest movement that Mozart had written to that date. It is described to be “painted on a larger canvas and achieving a greater individuality than his earlier exuberant pieces.” The second piece the US Orchestra will be performing is Concerto alla Rustica in G Major, which was composed by Antonio Vivaldi and arranged by Sandra Dackow. Concerto Alla Rustica means rustic concerto in Italian, and this piece has three movements, in which the second will have soloists. This repetitive but fast-paced first movement is followed by a slower more delicate movement ending with a strong ending movement. The next composition that the US Orchestra will be performing is the John Williams Trilogy, which was composed by John Williams and arranged by Calvin Custer. This composition of music will contain familiar pieces including the Star Wars and Indiana Jones themes.

The next ensemble that will be performing is the Guitar Ensemble. The first piece they will play is called MRS #3 by William G. Leavitt. The second piece that will be performed by the Guitar Ensemble will be the song Evil Ways by Sonny Henry and arranged by Rob Goldsmith. Evil Ways is a song made famous by Mexican-American rock band Santana, from their 1969 debut album. Jonah Keller and Brian Salipante will be improvising during this performance. The final piece the Guitar Ensemble will be performing is What Child Is This? by Sarah McLachlan and performed by the band Greensleeves and arranged by Mr. Maione. Brian Salipante will be improvising on this piece as well.

This Evening of the Arts will be fantastic, especially after not being able to hold one last year because of Covid, so make sure to see it!