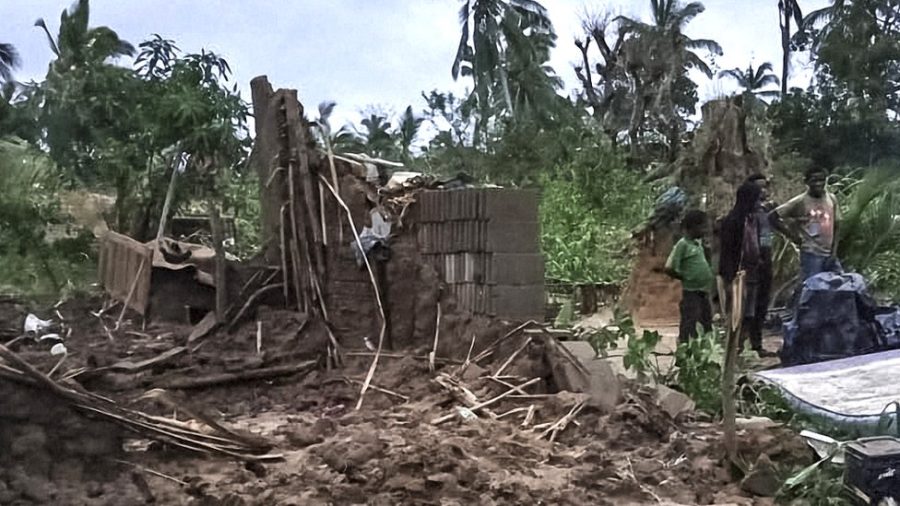 Africa is quite possibly the continent that receives the least news coverage in Western press; rarely do stories about major events on the continent get any attention. This is an understandable pattern to some extent. African nations, outside of a select view nascent industrial economies, hold little influence on the global scale. However, Africa is certainly a place worth learning about, and it is unfortunate that it goes largely ignored. Here are 3 major news stories you might have missed coming out of Africa

Libya, a Northern African nation finally emerging from two civil wars, has been thrown into further political chaos over the last few days. Abdul Hamid Dbeideh, who was selected to be the Prime Minister of Libya by the country’s national unity parliament, survived an assassination attempt on 10 February 2022. Bullets were fired into his car on the same day that a vote regarding his incumbency was held. Very little information has been released about the assassination attempt, and no videos or photos have surfaced online.

Libya is now stuck in a difficult position. After parliament elected a direct competitor as a second prime minister on the same day as Dbeideh’s assassination, international observers are wondering if a third civil war is now possible. It seems possible, given that having two heads of state rarely ends well for any nation, especially one as fragile as Libya. Neither prime minister is willing to back down, and the delayed elections of last year seem further away than ever before.

Moroccan authorities announced that a boy who fell down a 104 foot dried-up well on 1 February 2022 has died after being trapped for four days. Moroccan crews worked around the clock, digging a tunnel to where the boy was trapped, but he was pronounced dead minutes after they removed his body. Attempts were made to give him food and water, but the well was narrow enough that it was dangerous to maneuver through the cavity. Crowds of people gathered around the well to watch the excavation and grieve with the parents. The Moroccan king called the family of the boy after he was pronounced dead to offer his condolences.

The Mascerene Islands and Madagascar are reeling after Cyclone Batsirai passed through in the early days of February. 123 people have been reported dead so far, with the majority of fatalities happening on Madagascar. Roads in Mauritius and Reunion have been blocked by falling trees and the rubble of buildings. Over 150,000 people have been displaced in total, with 95% of houses in some districts of each island being destroyed. Madagascar, one of the poorest countries in the world, had already been struggling with food insecurity in the southern part of the country. Power lines, structures, and farms have been ruined throughout each country hit by the cyclone, causing up to 100,000 million USD in damage. For Mauritius and Reunion, recovery will not be very difficult; both islands have huge financial backing from France. For Madagascar, the road to recovery will be more difficult – it is already a largely impoverished nation, dealing with internal strife and hunger. With time, and French funds, all three islands will hopefully be able to rebuild their in